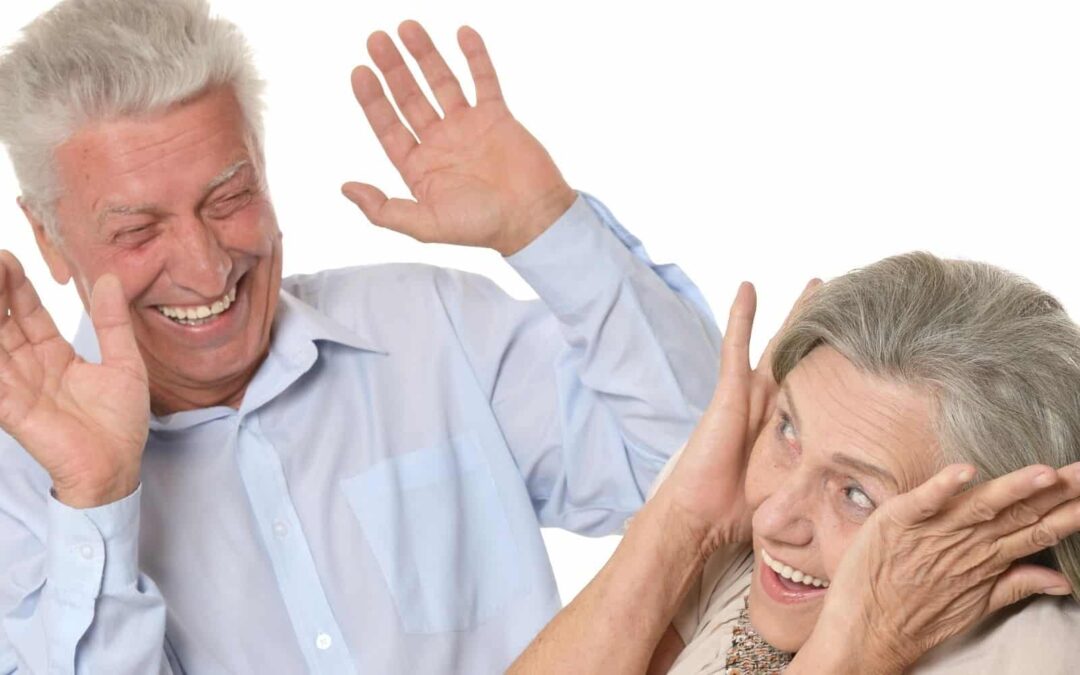 Meet Mr and Mrs Hunt, an elderly British couple who bought their timeshare back in the early 90´s. They had been clients at the same resort for many years, enjoying many wonderful holidays with their children and grandchildren.

Unfortunately, Mr Hunt became ill and couldn´t see very well and even though they enjoyed coming back to their home away from home, the holidays hadn´t been the same in recent years as the resorts were sold to another company who didn´t work in the same way nor take care of the owners as well as before.

They decided that due to Mr Hunt´s illness and the decline in the services provided, the best thing to do was to hand back their weeks to the company, this way they wouldn´t be obligated to pay the yearly maintenance fees of 3000€.

To their complete surprise the company wanted to charge them for the return of the weeks, at the cost of 3000€ per week, weeks that the company would be able to resell the very next day for over 130,000€. It was at this point that Mr and Mrs Hunt decided to contact TRC where we immediately began to fight their claim. The outcome was a ruling in their favour and they were awarded over 100,000€ .

They were the first of many of TRC´s successful clients…… whilst you can no longer be the first client, don´t be the last, call us and find how you can claim back your money.

your children really want to inherent the burden of your timeshare??

Timeshare holidays are lovely memories of the past, when the service was sublime and everybody knew each other and kids grew up together meeting year after year in a safe 5* environment.

Those days are over ,the resorts are not 5* any more the service is not the same and friends from the past are visiting less and less, Nowadays with internet bookings you can get cheaper better holidays with more flexibility and that is what the next generation wants!

Timeshare just doesn’t make sense anymore. Selling is not an option. Although you were sold your timeshare as an investment, the reality is that it is not worth the yearly maintenance that you are paying.

What are you waiting for!!! Claim back your money and recuperate your investment and save your children from such a burden so that you and your family can enjoy the holiday freedom that you deserve.

What Guarantees do I have if I decide to make a claim?

1. Contracts must be not have a duration longer than 50 years
2. Contracts must have a specified week and apartment number.
3. Deposits cannot be made within a period of 10/14 days of the contract date.

The real and solid guarantee comes not only from the Supreme Court rulings on these issues; the first in June 2015 and hundreds more afterwards.

In simple terms the Courts in the first instance and also the High Courts follow the precedence set by Supreme Court but also with the sum of over 20 million euros already won for our clients.

Is making a claim and going through the legal process really a “no brainer”? we would say YES, absolutely!?

If your contract is illegal and you have access to your documentation, YES!

And here are the reasons why you should make a claim!

Let´s say for example that you own 2 weeks and have spent 25.000,00€
If you decide to do nothing, this means your outlay now is zero, the current resale value could give you 3.000,00€ for the 2 weeks, but this means that basically you are walking away from any reasonable amount of money back.

If you decide to make a claim, yes you will have an initial outlay now, but you are guaranteed to get back your investment and receive 25.000,00€.
Which option makes more sense?

Is your Timeshare Holiday insured against Covid-19, Lock Down and all the issues that go with it?

So many timeshare owners have been unsure if they could go on holiday since the start of the Pandemic and in a lot of cases, have had their holidays cancelled at the last minute due to COVID-19.

There have been examples, with one resort in particular, not issuing a voucher to cover lost weeks due to Covid-19, unless the owners signed a “ new “ contract. A clear coercion of the owner into giving up all their legal rights to make a future claim against the resort, we say coercion but this shameful conduct could well be interpreted as blackmail.

So many timeshare owners continue to battle with Insurance Companies to try to recover costs, for the most part these are still ongoing, here we are in mid September and we know of many that still do not have a resolution!

Have you thought about how Covid, Lock Down and Insurance issues will affect you now and next year and how difficult it will be for any timeshare company to offer availability for all the lost weeks from 2020 along with the new holiday weeks requested for 2021, when in normal times availability and the choice of desired weeks was already difficult to acquire.

Question….How can you fit 2 litres of water into a 1 litre bottle?

× This website uses cookies to improve your experience. We'll assume you're ok with this, but you can opt-out if you wish.
Read More ACCEPT Settings
Manage consent

This website uses cookies to improve your experience while you navigate through the website. Out of these, the cookies that are categorized as necessary are stored on your browser as they are essential for the working of basic functionalities of the website. We also use third-party cookies that help us analyze and understand how you use this website. These cookies will be stored in your browser only with your consent. You also have the option to opt-out of these cookies. But opting out of some of these cookies may affect your browsing experience.
Necessary Always Enabled

Any cookies that may not be particularly necessary for the website to function and is used specifically to collect user personal data via analytics, ads, other embedded contents are termed as non-necessary cookies. It is mandatory to procure user consent prior to running these cookies on your website.